She began to learn classical piano by age 4, by age 14 she won a National Talent Competition, cut a record with Capitol Records and was given a monetary music scholarship for the Julliard School of music in New York City.
She began honing her talents in the AGAC (American Guild Actors and Composers) in New York. She continued writing music, performed in off-Broadway musical productions, and recorded with top producers at Philadelphia International Records. She is currently a proud member of NARAS, (National Academy of Recording Arts and Sciences) and voting member with the Grammy Organization. On this episode we will be talking about music, the importance of good music, remain humble and serving in our community, we will be showcasing her album “Freedom” and listening to some of the classic songs of the golden era, in addition, enter for an opportunity to win an autograph copy of the album “Freedom”.
Songwriting Shane is a voting member of NARAS (The Grammy’s) and a member of ASCAP. 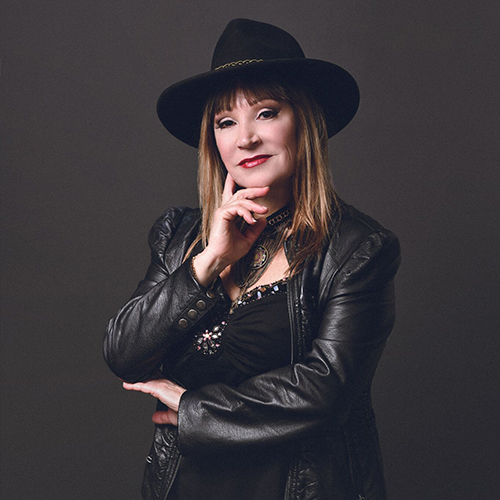 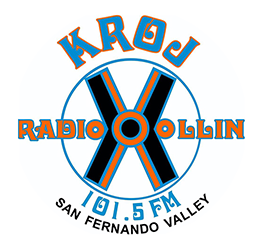 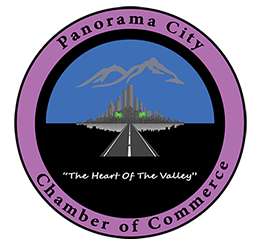 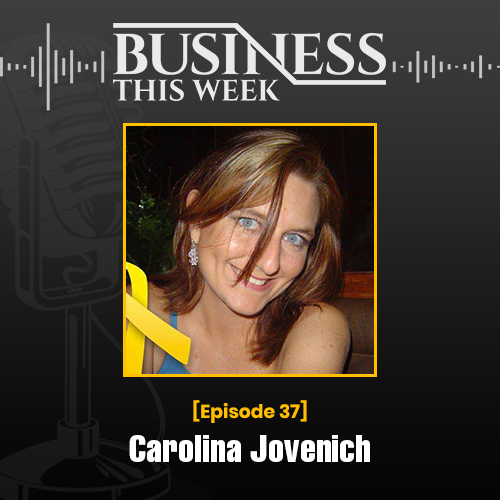 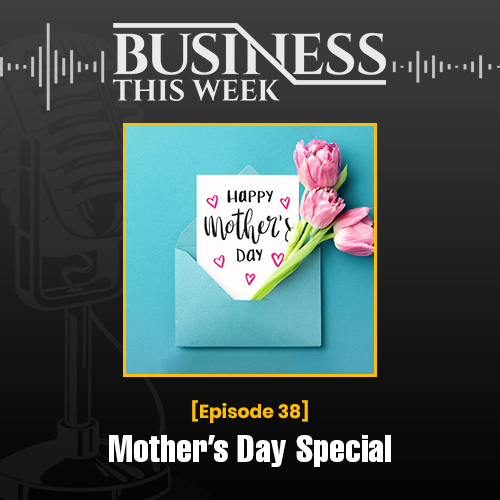 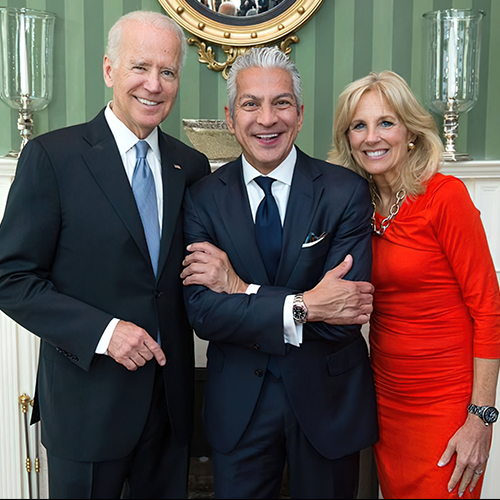 About Business This Week:

The venue to talk business and entertainment

Business this week is a show that talks to business leaders, business owners, and representatives from different companies and business institutions. We bring information to our audience that is relevant and important to their business and career, this show is also used as a forum to address laws and circumstances that can affect business in the community.

As entertainment we also interview featured artist and members of the Entertainment Industry.

Learn More About Us

We Have Professional Experience

See what they are saying about Business This Week

“Business This Week, thank you so much for inviting me, and thank you for giving me an opportunity to share my life experience and to encourage people that is never too late to achieve your dreams.” 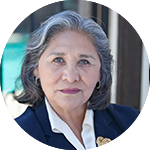 “Congratulations to business this week with Saul, on KROJ 101.5 FM, I wish you all the success and please listen to 101.5 FM” 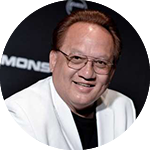 “To business this week, thank you for giving me the opportunity to tell your audience about or success story, your show truly is a gift to the small business community in the San Fernando Valley.” 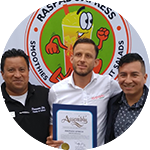